For women and people with vaginas, orgasms most commonly come from the clitoris, located above the vaginal opening and urethra (1, 2).

The clitoris is the primary source of female sexual pleasure (2, 3).

The clitoris is one of many feel-good areas (erogenous zones)

Erogenous zones are areas of the body that elicit a sexual response when stimulated. This can include the genital area, nipples, or anywhere, really—whatever you’re into.

The clitoris is one of the most sensitive erogenous zones due to its high concentration of nerve endings (3, 4). By stimulating an erogenous zone, a sexual physiological response can be set into motion.

The clitoris is part of the vulva, the name for the external parts of female genitalia. The vagina is the tube connecting the vulva and the cervix.

Here is a diagram of a vulva:

Many people with vaginas—despite perhaps enjoying and getting excited from penetrative sex—don’t always orgasm from intercourse.

Direct stimulation to the glans clitoris or clitoral hood is usually needed for the final push to reach orgasm (1).

Where is the clitoris? Let's look at the anatomy.

What are the external parts of the clitoris?

The glans clitoris is the name of the external part of the clitoris—the part that most people call the “clitoris.”

It is about the size of a pea and is located above the urethra. Because the glans is the area of the clitoris with the most amount of nerves, it’s extremely sensitive to touch (4, 5).

Unlike the rest of the clitoris, the glans does not swell or grow during the sexual response, as it does not contain erectile (expandable) tissue (4).

Just above or on top of the glans is the clitoral hood, which is formed by the two sides of the connecting labia minora (4). Clitoral hoods can vary in size and degree of coverage from person to person (6).

What are the internal parts of the clitoris?

The majority of the clitoris is not typically visible.

Connected to the glans clitoris is the body of the clitoris. The clitoral body projects upwards into your pelvis, and attaches via ligaments to your pubic bone.

From the body (located in front of the urethra), the clitoris splits in half to form the paired crura (these are like the “legs” of the clitoris), and vestibular bulbs (1, 3, 4). These bulbs extend through and behind the labia, passing by the urethra, vaginal canal, and towards the anus (3, 4).

The bulbs and crura contain erectile tissue that swells with blood during sexual arousal. By swelling on either side of the vaginal canal, they increase lubrication in the vagina, while increasing sexual stimulation and sensation (4, 7). This expansion of clitoral tissue can also cause pressure to be applied to the anterior of the vaginal canal (4).

How to stimulate the clitoris

Every person is different and has different sexual erogenous zones, desires, and turn-ons. We cannot stress this enough! There is no “one best way” to stimulate the clitoris—you’ll need to do some experimenting.

That being said, here are some tips to help you and your partner get off.

1. Set the mood. Be in a place in which you feel comfortable.

If you are with a partner, setting the mood could involve kissing, foreplay, and exploring each other’s bodies. Remember, use protection if you are having sex that could result in pregnancy or transmit STIs.

The details we don't learn in school are pretty fascinating.

2. Introduce yourself to the area close to the clitoris.

3. Starting gently and softly, touch or stroke the clitoris.

The clitoris is not just a magic button, so simply pressing it (for most people) won’t instantly produce an orgasm. Don’t pretend to be a DJ either by forcefully scratching it back and forth—nobody likes that.

It’s a small area and may seem daunting at first. “How can I be creative enough to stimulate such a tiny area of skin?” Listen to your body, or your partner, and get feedback on what feels good.

You could try gentle back and forth motions, small circular motions, or even a light tap.

Engage the clitoral hood too—remember, it also has nerve endings, and the body of the clitoris curves back behind it, before becoming buried inside your pelvis. Check in with yourself or your partner—does this feel good?

5. You can start experimenting with pressure, speed, body parts (like tongues if you are with a partner), toys, or vibration.

When most people are turned on, they begin to produce arousal fluid, which can help make stimulating the clitoris and vagina more comfortable.

6. Consider adding some personal lubricant to the mix.

7. You can also try stimulating the clitoris from the inside using a penis, sex toy, or fingers.

Not everyone will be able to be stimulated or even reach orgasm the first time, or every time, they have sex or masturbate—and that’s okay. 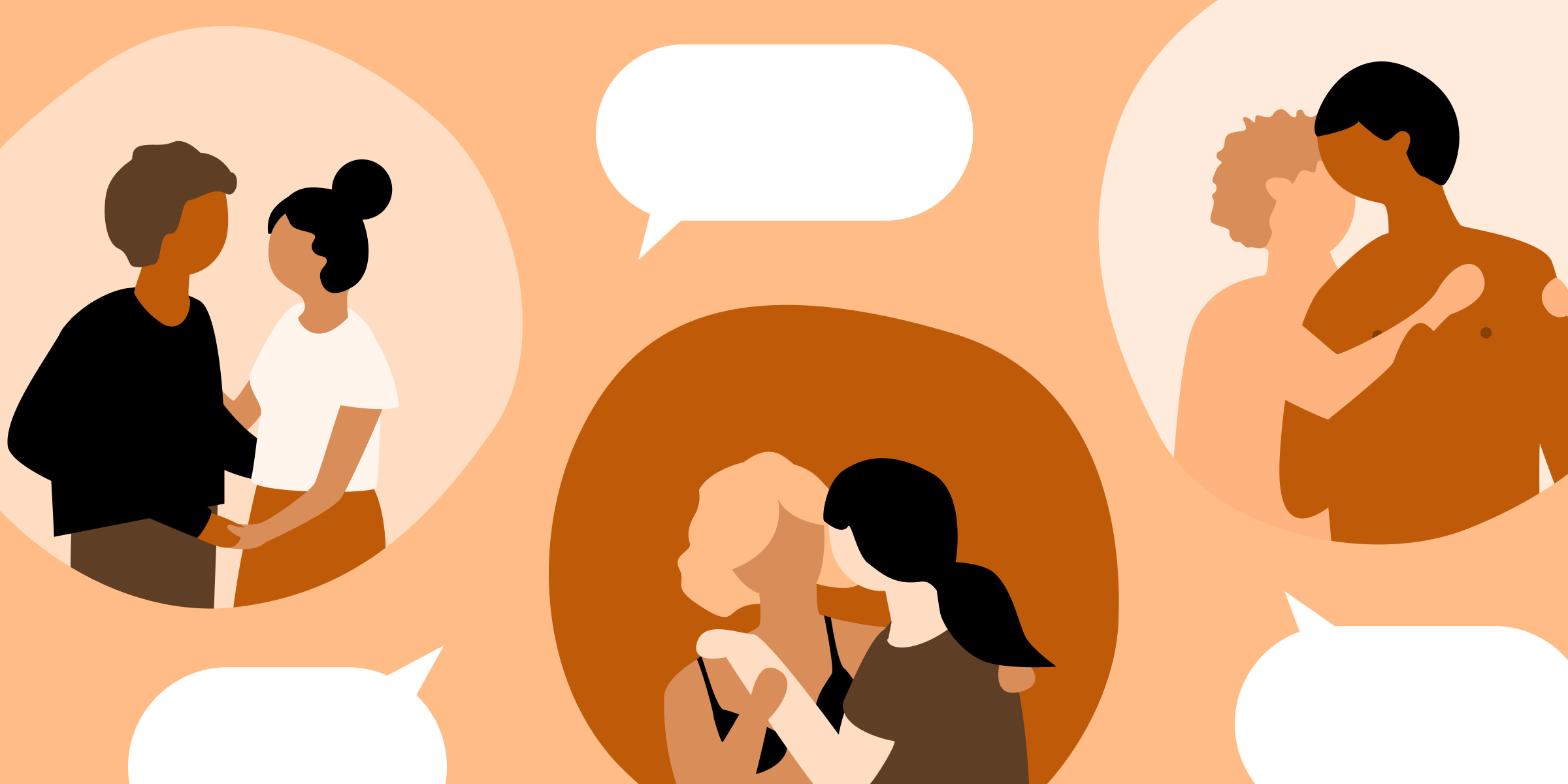 8 things to know about sexual consent

Even if you’ve heard of sexual consent, you might be unsure of...

The only real important thing is that you enjoy yourself. If you aren’t having fun, don’t do it.

What does research about the clitoris tell us about the G-spot?

The clitoris—both its anatomy and function—is a hotly debated topic (1, 7). Taboos discussing women’s sexuality and pleasure have contributed to the lack of research in these areas. But as taboos are broken, more research will hopefully provide further clarity in understanding the clitoris.

Other researchers suggest that the G-spot isn’t necessarily an actual physical entity, but instead the place where the sides of the vestibular bulbs of the clitoris make contact with the anterior wall of the vagina (11).

This suggests that a “vaginal orgasm” may actually still be connected to the clitoris—each thrust during penetrative vaginal intercourse or contraction of the pelvic muscles—can stimulate the clitoris (1, 2, 11).

What is vaginal discharge and how does it change across the cycle?

The quality, consistency, and volume of cervical fluid types changes along with...

Your clitoris can be big or small, there is no "right" size

The external part of the clitoris, the glans clitoris, as well as the clitoral hood, can vary greatly from person to person.

Exposure to androgens can cause the clitoris to enlarge during any life stage, including during development in the womb, during childhood, and during adulthood (11, 14).

The clitoris and the penis—a shared beginning

The penis and the clitoris are related in structure to one another. In fact, they actually originate from the same developmental tissue (4).

At eight weeks of fetal development, the Y chromosome on male DNA will activate the differentiation of the genital tissue to develop into a penis, instead of a clitoris (3-5). Many of the parts of the clitoris are similar to that of the penis, but differ in shape and size, and are located in different places.

Is the clitoris a small penis—or the penis a giant clitoris?

Understanding your body can improve the usage of non-hormonal birth control. Click here to learn more about Clue Birth Control

How androgens, like testosterone, affect everything from menstrual cycles to libido, and how to know if your levels are normal.