— Kitty May, Director of Education and Community Outreach at Other Nature, a feminist sex store in Berlin

Are you tracking your sexual activity in Clue?

It seems that we have been ejaculating for a long time. In 2010, urologist Joanna Korda and her colleagues combed through translations of ancient literary texts and plucked out multiple references to the ejaculation of sexual fluids (1).

The Kamasutra (written in 200–400 A.D.) speaks of “female semen” that “falls continually” while a 4th century Taoist text, “Secret Instructions Concerning the Jade Chamber,” distinguishes between “slippery vagina” and “the genitals transmit fluid.” Korda and her coauthors reasoned that the latter can clearly be interpreted as female ejaculation (1).

Apparently censors found it hard to tell the difference between female ejaculation and urination, which is considered an “obscene” pornographic act.

There is no conclusive agreement among scientists regarding the composition of female ejaculatory fluid (2-5). Although still unclear, female ejaculate fluid has been demonstrated to contain urine, and may also contain a combination of other fluids as well (2-4).

In 2009, Doula and Sex Researcher Dr. Amy L. Gilliland saw that existing studies of female ejaculation failed to take into account the experiences of the people ejaculating, so she interviewed 13 women about their experiences (6).

Most reported “copious” amounts of fluid being released around the time of orgasm, enough to “soak the bed”, “spray the wall” or have their partner scream in terror and misunderstanding (6).

Gilliland noticed that women who initially felt shame about their ejaculation tended to have more positive feelings about it later in their lives: after learning more about it, hearing about others’ experiences, or having positive feedback from their sexual partners (6).

There is comparatively more written about heterosexual and cis-gendered women’s ejaculation experiences, so I reached out to queer and transgender people in my network for their stories:

"With time my feelings have definitely changed."

“One of the first times I squirted was with a long-term partner, I was in my early twenties and felt quite embarrassed, I worried it was pee. My partner and I smelled it and tried tasting it, coming to the conclusion it wasn’t pee and that if it was, it really didn’t matter. At that time it didn’t happen so frequently and I didn’t feel as confident about it or understand it as much as I do now. Now, it happens often and I feel like I have much more control over it.

"When I squirt I feel really good with my body and my gender."

“The first time I squirted it was like a fountain and I was pretty surprised. The person I was having sex with didn’t care, she acted like it was completely normal and just kept going. I was all wet, it felt so great! These days I squirt mostly at the beginning of my cycle: the first week or two after my period finishes. I really feel good about squirting. I like how it makes people happy or surprised. To me it’s like a counterbalance to male ejaculation. As someone who identifies as non-binary, it’s very interesting to play with this.

Every time I have sex I identify as a different gender, or as someone with every gender possible. When I squirt I feel really good with my body and my gender. I don’t need to have a cock to ejaculate, it’s like I can have everything. It’s also a victory, about letting my body go. Maybe it’s pee or maybe it’s not, I don’t care. It’s very satisfying to just let my body do what it wants to do. 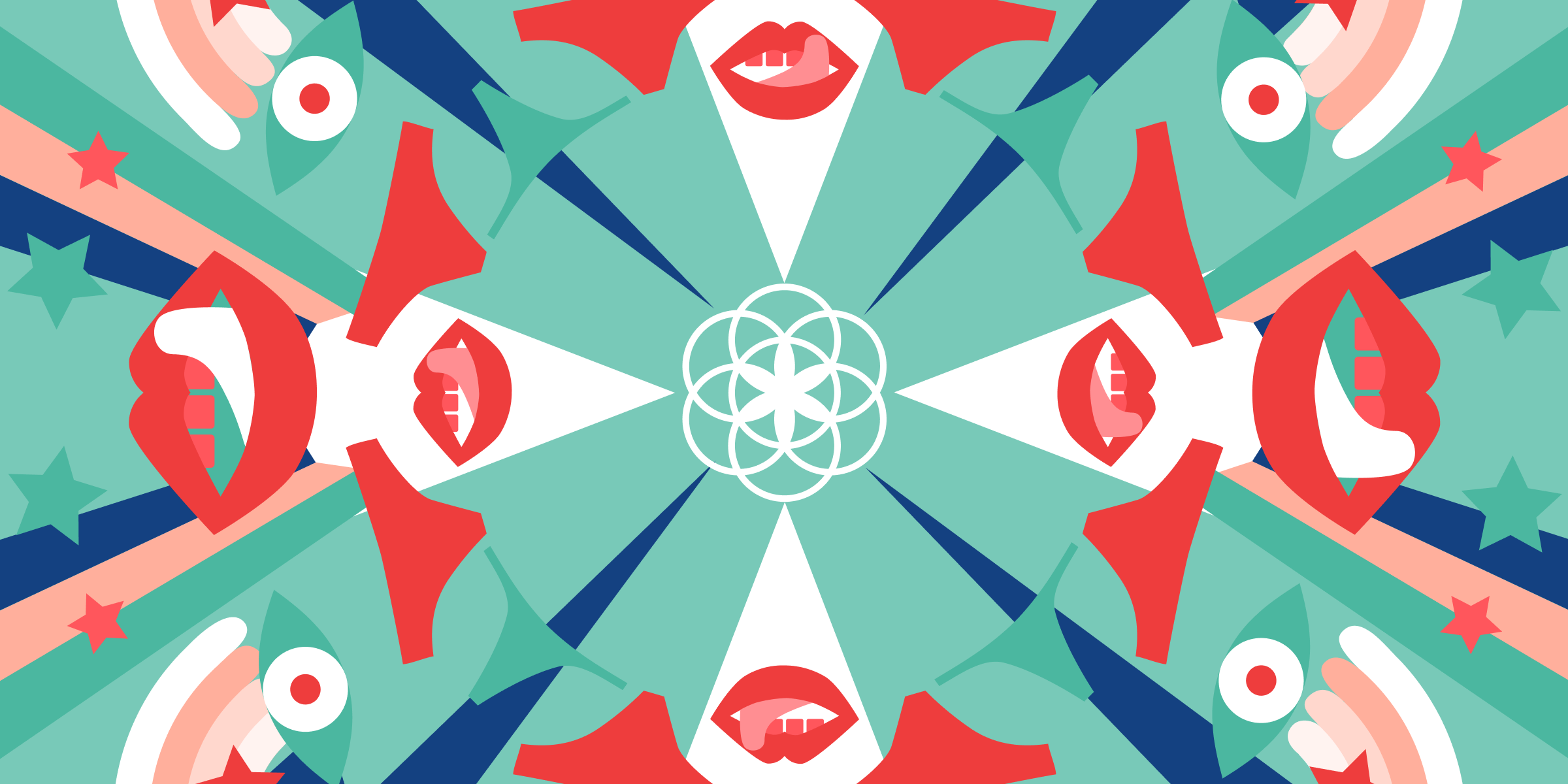 How many types of female orgasms are there?

Most people report that some female orgasms are better than others. Clitoral...

"It was very nice, a bit messy but very intimate."

“For a few years I felt like something needed to come out, and it never happened. I was so scared to pee myself, so I said stop. Then one time my partner fucked me for a long time, and I decided that I wasn’t scared to pee. I relaxed, and I ejaculated. It was very nice, a bit messy but very intimate. My partner was excited too. I think seeing someone let go is a sexy thing. When I was younger I didn’t like to feel too wet or sweaty, but now these things are part of sex for me and actually make me feel more horny.

Now I ejaculate more often. I can’t control it, but I recognise when it’s going to happen, and it feels really amazing. It happens before orgasm, then if I keep fucking a bit I will come afterwards. Breathing techniques have helped me to relax, to ejaculate, to control my orgasm and also make orgasms stronger. I used to think that female ejaculation was a way to see when someone comes, but now I know that ejaculation doesn’t mean that there was an orgasm.

In some ways ejaculation is much like orgasm: sometimes it happens and sometimes it doesn’t. We don’t yet have a definitive answer for why some people with vulvas ejaculate and others do not. It could be because some people are not sexually aroused enough, or getting the kind of sexual stimulus needed to ejaculate, because they don’t feel comfortable doing so, or because they purposefully hold back because they think that ejaculating is peeing (6). It could also be that more people ejaculate than they think, just in smaller amounts that go unnoticed.