There are lots of myths and misconceptions about how pregnancy happens. Misinformation can cause unnecessary fear around sex and our bodies, and lead to unplanned pregnancies. Read on to get informed, so you can make the best decisions for you about sex, protection, and pregnancy.

Can you get pregnant at any time in your cycle?

Conception happens when fertilize a human . There are ~six days during each menstrual cycle when exposure to sperm can lead to a pregnancy—the five days leading up to ovulation, and a full day after ovulation occurs. Ovulation (the release of an egg from your ovary into your fallopian tube) typically happens about 13-15 days before the start of each period (1). Once an egg is released it can be fertilized for about 12-24 hours.

Like your period, the timing of ovulation can vary cycle-to-cycle, and you may have the odd cycle where you don't ovulate at all. Sperm can live inside your body for up to about five days. This means if you have unprotected "penis in vagina" sex (or use another form of insemination) in the days leading up to ovulation, the sperm can survive long enough to potentially fertilize the egg, and pregnancy may result. This window of time when pregnancy is possible is referred to as the "biological fertile window".

Clue only displays your estimated day of ovulation, and you should still take measurements such as basal body temperature or ovulation tests to know when you ovulate each cycle. Understanding your day of ovulation can be helpful if you're trying to get pregnant, which is why we include it in your cycle view.

Track your sexual activity with the Clue period tracker app.

Can you get pregnant even if you use the pull-out method?

The withdrawal method of contraception, also known as "pull-out" method or "coitus interruptus," is when one partner removes their penis from the other partner's vagina and away from their partner's genitals before they ejaculate. This is generally not considered an effective form of birth control. Out of every 100 people using only withdrawal as birth control, an estimated 22 to 27 of them will get pregnant within one year (2, 3). Withdrawal often doesn't work due to the fact that it's very hard to time the pulling-out correctly. Sperm may also be present in some people's pre-ejaculatory fluid (also known as "pre-cum") (4).

Can having sex standing up prevent pregnancy?

In a 2010 study, 18% of the men believed that having sex standing up reduces the risk of pregnancy (5). However, this is not true: gravity is not a form of birth control.

Can cleaning your vagina after sex prevent pregnancy?

It's a common belief that you can avoid getting pregnant if you rinse or wipe your vagina right after sex. Douching—whether with water or with chemical solutions—does not work as a form of birth control(6). And that's not all: Research has linked the practice of douching with increased risk of bacterial and yeast infections, pelvic inflammatory disease, cervical cancer, increased transmission of STIs, and other adverse health outcomes (7, 8).

Can you get pregnant from oral sex?

Whether you are on the giving or receiving end, you cannot get pregnant from oral sex, or from kissing. While sperm can survive for 3-5 days in your reproductive tract, they cannot live in your digestive tract. You cannot get pregnant from swallowing semen. Oral sex is not entirely without risk, though—any mouth to genital contact can transmit sexually transmitted infections.

If you don't have an orgasm, does that mean you won't get pregnant?

No—you can still get pregnant without an orgasm.

Is it better to use two condoms instead of one?

When used correctly, condoms provide excellent protection against pregnancy and sexually transmitted infections (STIs), but if you put two condoms on at once, they will rub together and there's a higher chance of condom breakage. Best to stick to one condom, and use some condom-safe lubricant.

If I check my temperature every morning, will that tell me when I can get pregnant?

Carefully tracking your basal body temperature (BBT) with a basal body thermometer will help you know when ovulation has occurred, but won't predict when it will happen in the future. BBT is one component of certain Fertility Awareness-Based Methods (FAMs) of contraception, called symptothermal methods. By following careful rules that combine the changes in BBT with carefully-tracked changes in cervical mucus, you can estimate the days in your cycle when you have the highest likelihood of becoming pregnant (9). If you're interested in using a FAM for contraception, talk to your healthcare provider to find out more. You can track your BBT and cervical mucus in Clue . 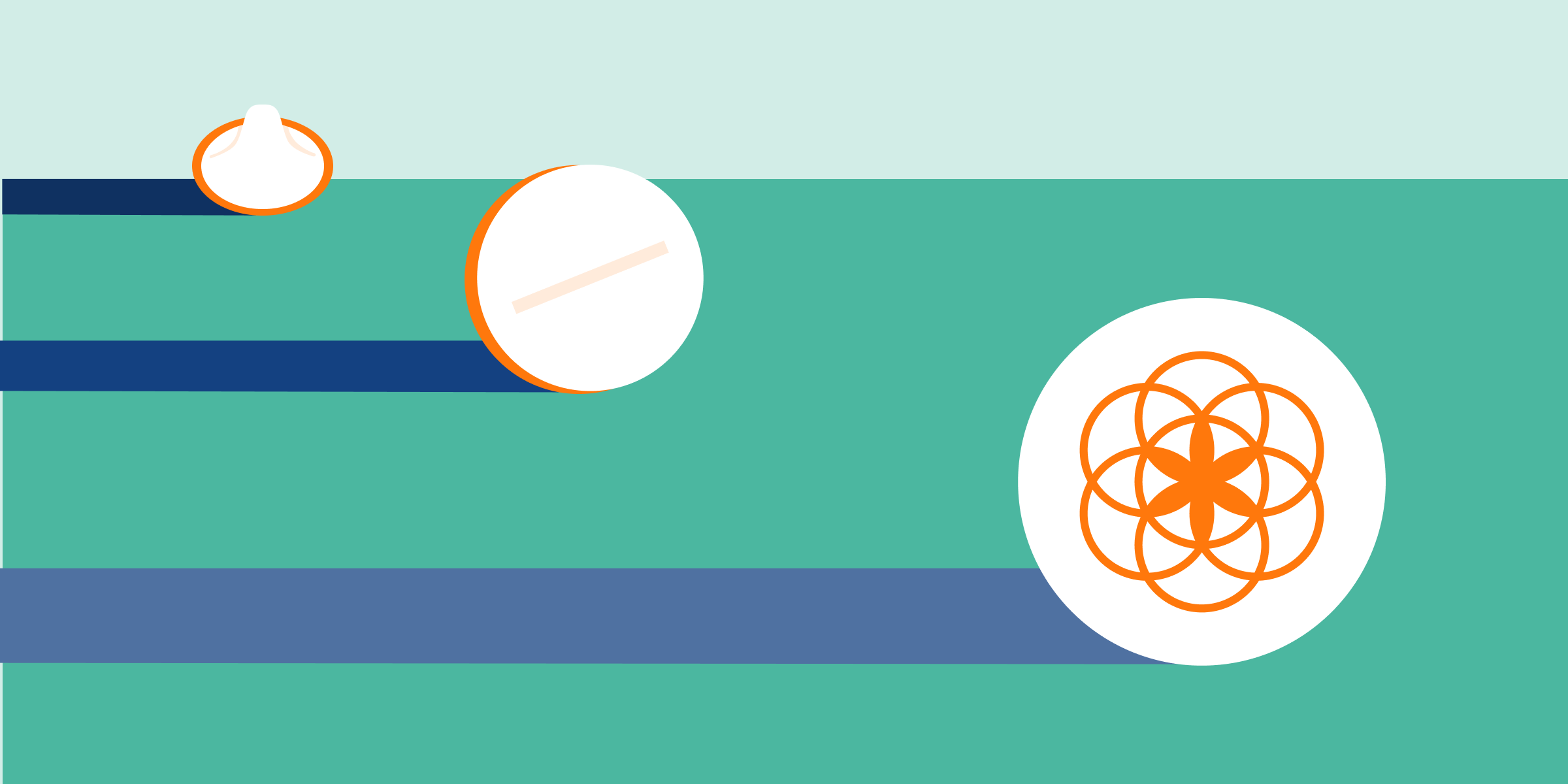 How effective is Clue Birth Control?

Now you know. So what's next?

Get informed, decide what level of risk is okay for you, and choose what kind of contraception or protection to use. Remember that only condoms can protect you against both pregnancy and sexually transmitted infections (STIs). The safest option is to use condoms and another form of birth control. If you're taking the pill, you can track in Clue and get personalized advice on what to do if you miss a pill.

If after reading this you're worried you might be pregnant, check out our guide to emergency contraception, advice about what to do if your period is late, and information on the symptoms of early pregnancy.

Whatever method of contraception or STI prevention you use, you can use Clue to track your sex habits, signs of pregnancy, and symptoms of STIs.