You’ve recently had unprotected sex and now your period is later than usual.

Wondering if you’re pregnant? The tricky thing about figuring out if you have pregnancy symptoms is that many signs are similar to PMS symptoms.

It can also be difficult to know if your period is really late if you don’t know your average cycle length, or if your cycle length varies a lot.

Download Clue to get a better sense of your average cycle length.

Occasionally a person with an immense desire for, or fear of, pregnancy can develop presumptive, even probable, signs of pregnancy. This is known as a false pregnancy (pseudocyesis) and truly shows how the brain can influence physiology (1).

Most people notice the symptoms of pregnancy start about two weeks after conception, a couple of days after a missed period, or when there is a positive pregnancy test (1). 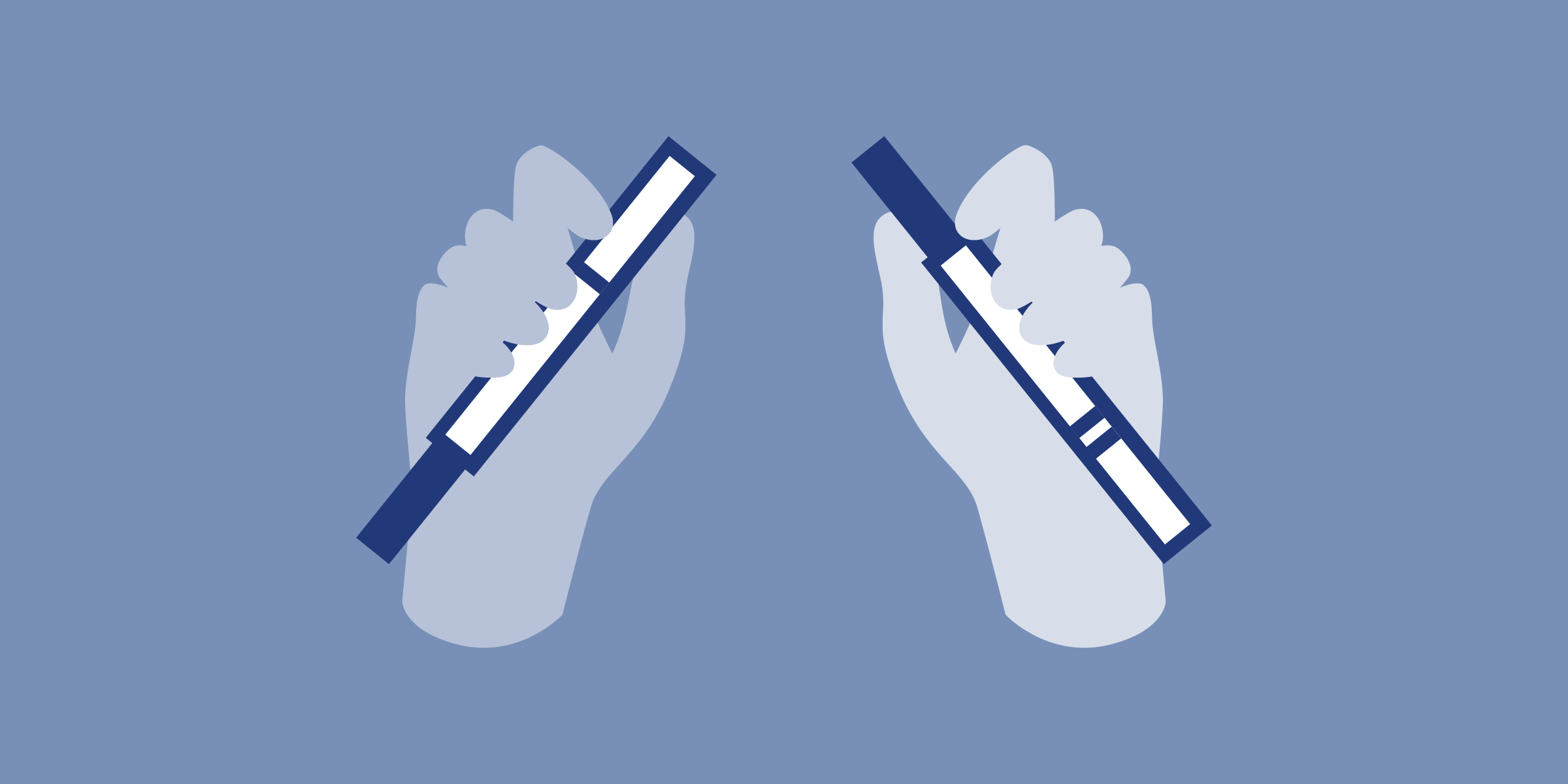 Should you take a home pregnancy test or visit a doctor? How...

The most common early pregnancy symptoms are increased urinary frequency, tiredness, poor sleep, and back pain (3).

Probable signs of pregnancy — most likelihood of indicating pregnancy

Vaginal bleeding occurs in 20 to 40% of pregnant people during their first trimester and can sometimes be confused with a light period (4,5).

Nausea during the beginning of pregnancy is commonly referred to as morning sickness due to a change in stomach function at this time — it usually, but not always, goes away in a few weeks (1). Even though it’s called “morning sickness,” nausea isn’t just confined to the morning.

Increase in urination in early pregnancy can be due to hormonal changes influencing bladder function and urinary output (6). Additionally, the cervix becomes softer by the sixth week of pregnancy — known as Hegar’s sign—and can be detected by a physician during a pelvic exam (1).

Pregnancy tests detect the hormone human chorionic gonadotropin (hCG), which is present in the blood and urine of a pregnant person. hCG is secreted by the placenta shortly after pregnancy begins (1). It’s best to take a pregnancy test to determine if you’re pregnant.