Top things to know about bleeding during pregnancy:

Spotting is any bleeding from the vagina outside your menstrual period. Light bleeding at the beginning or end of your period is not spotting. In this article we use bleeding and spotting interchangeably.

Bleeding during early pregnancy is common

Vaginal bleeding is a common symptom of early pregnancy. About 1 in 4 people experience spotting during early pregnancy, usually in gestational weeks 5 and 8 — this is about 1 to 4 weeks after someone expects their period (1). This bleeding can sometimes be confused with a light period (2).

Early signs and symptoms of pregnancy

Is bleeding during pregnancy a symptom of miscarriage?

Light bleeding is usually nothing to worry about—research has shown that people with spotting are not more likely to have a miscarriage than people who don’t have spotting (1). However, heavy bleeding may be more of a concern. If you’re pregnant and bleeding, call your healthcare provider to check in, just so they know what’s going on.

While many sources call spotting in early pregnancy “implantation bleeding,” there isn’t strong evidence that this bleeding is associated with an embryo’s implantation in the uterus.

Bleeding in early pregnancy may actually be related to hormonal changes, as the production of progesterone switches from the ovary to the forming placenta (1).

Is spotting a symptom of ectopic pregnancy?

Spotting can be a symptom of an ectopic pregnancy (3). This is a pregnancy that is growing somewhere other than the uterus, usually the fallopian tube. Ectopic pregnancy bleeding may be coupled with other symptoms including abdominal pain on one side, shoulder pain, and/or dizziness.

If you experience symptoms of spotting and suspect you may have an ectopic pregnancy, seek immediate medical help. 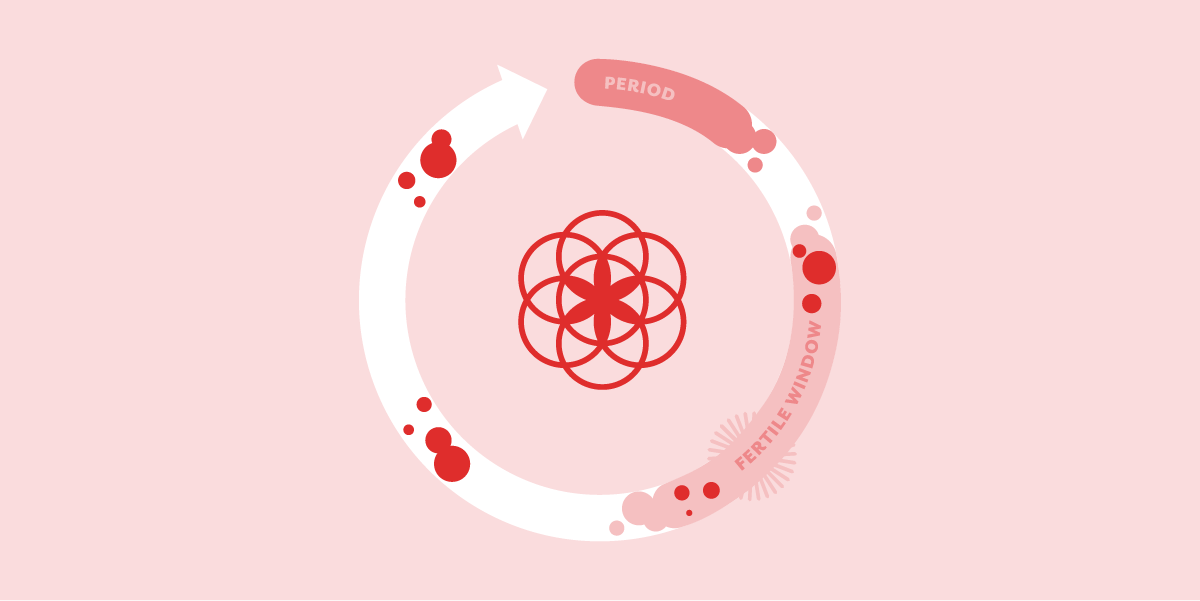 Spotting and bleeding between periods

How, when, and why does spotting happen? Is it different than light...

Like what you're reading? Help us make more great stuff by supporting our research efforts. Contribute now