They are usually only set in response to actions made by you which amount to a request for services, such as setting your privacy preferences, logging in, or filling in forms. These cookies do not store any personally identifiable information.

The Clue website uses third-party analysis and tracking services to track the performance of our services, understand how you use our services, and offer you an improved experience.

You may withdraw your consent to this processing of your data at any time. One way to so is by generally disabling cookies on your device (which will also affect your other online activities). Or you can disable cookies specifically for this website by switching the toggle to 'Off'.

You can read more about how Clue handles and thinks about data in the following blog posts written by our founder and CEO, Ida Tin.

This is what most of us learn about how a pregnancy happens:

While that is the bare bones of how conception works, there’s a lot going on in a person’s body that helps—or sometimes hinders—conception.

Here, we’ll talk through what different parts of the body are doing at different times to prepare for pregnancy when it occurs from penis-vagina sex or from other forms of insemination, such as artificial insemination. Some of this information might also apply to conception that happens with the help of artificial reproductive technologies (like in-vitro fertilization (IVF)), though we don't directly focus on that topic here.

Be prepared: bodies, sperm, and eggs do a lot of work to achieve a pregnancy.

Before diving into conception, you should brush up on your knowledge of eggs and sperm, and of how ovulation works. Ovulation is when an egg is released from the ovary, and is critical to the whole process. 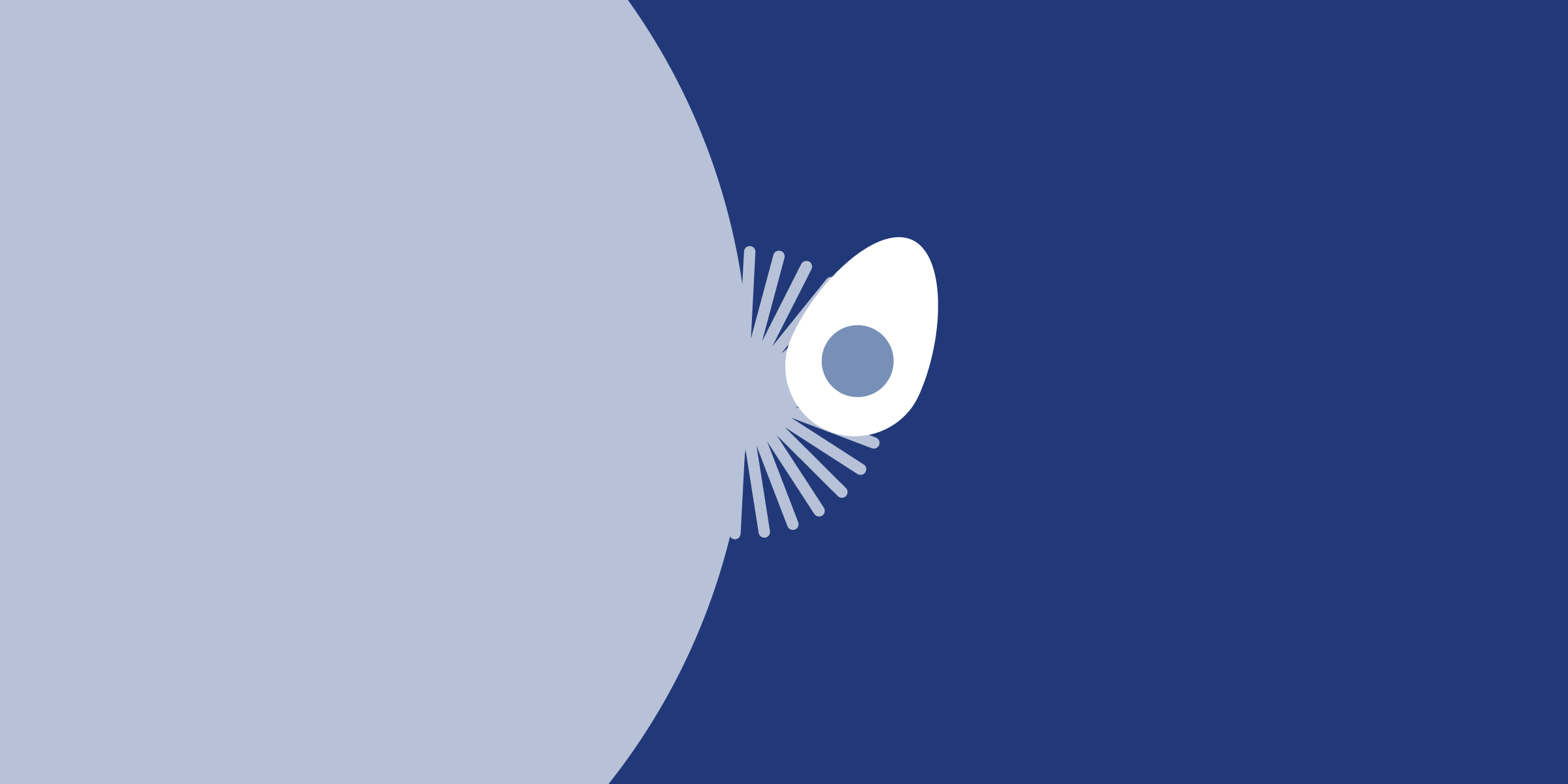 Ovulation: What is it, and how do I know when I'm ovulating?

It is helpful to know about ovulation even if you aren't trying...

We pick up where ovulation ends.

Before sex: how the cervix and vagina prepare for pregnancy

The cervix is what connects the vagina to the uterine cavity. It has glands that produce cervical fluid (also called cervical mucus), which passes through the vagina. You sometimes might see cervical fluid on your underwear or on toilet paper as you wipe.

So why does this matter? In short, sperm swim best through wet and stretchy cervical mucus (3,4). If this fluid is absent or is thick and sticky, sperm have a hard time passing the cervix (3,4).

Download Clue to track the quality of your cervical fluid.

The time period between when cervical fluid is ideal for sperm and ovulation is known as the fertile window.

Finally, sperm have an effect on the vagina. Normally the vagina is somewhat acidic, in order to protect against infection (5). When exposed to sperm, the vagina becomes less acidic (1,5).

Before the sperm arrive: how the uterus prepares for pregnancy

During your period, the uterus sheds the endometrium, which built up during the previous menstrual cycle. After shedding, the endometrium waits for estrogen (produced in the ovaries) to rise. Estrogen causes the lining of the uterus to thicken by stimulating the endometrial cells to divide (2).

After ovulation, the endometrium prepares for the possible arrival of a fertilized egg. In response to increasing levels of progesterone:

Also, the rise in progesterone after ovulation also signals to the endometrium to release little sugar-filled sacs into the uterus to nourish the incoming egg (2).

If a person has unprotected penis-vagina sex during their fertile window, probably at least some sperm will make it’s way through the cervix and into the uterus. (With artificial insemination, sperm is often introduced directly into the cervix or uterus, so this step is bypassed.)

Although sperm use their tails to swim through cervical mucus in the vagina and cervix, it’s actually the uterus that moves sperm through it and into the fallopian tubes (1).

Sexual activity can cause the brain to release the hormone oxytocin (1,6), which causes the innermost layer of the uterus to contract and push the sperm onwards (1,5,6). The uterus also has little finger like structures called cilia that help move the sperm, hopefully, towards the egg (1).

The uterus might not be an entirely safe place for sperm, though.

Sperm triggers an immune response when it enters the uterus (5). Once sperm enter, the number of white blood cells increases, and they begin to attack the dying sperm, though it’s possible they may also attack healthy sperm too (1,5).

Also, sperm may end up going up the wrong fallopian tube. The vast majority of the time, a person only releases one egg from one ovary. That means that only one of the two fallopian tubes will have eggs, and some sperm will have gotten it wrong.

Only a tiny fraction of the sperm that entered the vagina make it to the fallopian tube (5).

The magic happens in the fallopian tubes.

As the fallopian tube pushes the egg towards the uterus, cilia push the sperm towards the egg. Progesterone and estrogen influence this process by increasing the number of cilia and how fast they move (1).

The egg and surrounding cells produce a chemical that attracts sperm (1,7). Sperm may be attracted to the temperature at the ovarian-end of the fallopian tube, which tends to be warmer (1,5).

As they travel through the fallopian tubes, sperm gain the ability to fertilize an egg (1). They undergo two processes: capacitation, where its outer layer is changed, and hyperactivation, which changes the way the sperm’s tail moves (1,5).

Although it’s come so far and has already changed, the sperm still has work to do: specifically, breaking through the barriers around the egg.

To enter the egg, the sperm has to do two things:

Now attached, the sperm’s nucleus—where the chromosomes are stored—enters the egg cell looking for the egg’s nucleus (1).

Once it meets the egg, the nuclei from the egg and sperm merge and share their genetic material (1,7).

If all this goes well, what fertilized egg becomes a zygote (1,7). The egg now contains all the genetic material it will need to become a person.

Implantation: what happens after the egg is fertilized

While traveling to the uterus, the egg has been dividing and forming a few different structures (7).

Once it’s big enough *and* in the uterus, the egg transitions from being known as a zygote to being called a blastocyst (1).

When does a pregnancy officially begin?

Once that barrier is broken down, the blastocyst can attach to the endometrium (1).

This is when a pregnancy officially begins.

Sometimes, though, a fertilized eggs can't make it to implantation.

These losses generally aren't considered miscarriages, as most healthcare professionals consider a pregnancy to have begun at implantation. However, people who think or know they lost a fertilized egg (such as people using artificial reproductive technologies) may consider this to be akin to a more traditional miscarriage.

[We write about miscarriage here and here.]

As you can see, there’s a lot of steps in this process, and if any of them don’t go exactly right, pregnancy may not occur.

Sometimes, the egg attaches somewhere else, like to the fallopian tube, and the pregnancy will not be viable. This is called an ectopic pregnancy and should be treated as a medical emergency.

Although it can go wrong, it's pretty amazing how often our bodies do get it right.

Does Coronavirus (COVID-19) affect your periods or cycle health?

If you menstruate, you might be concerned about how the COVID-19 epidemic could impact your cycle or access to period...