It can be stressful when your period is later than expected. Although menstrual cycle length can vary, some people may worry that their late period is actually a very early miscarriage (also known as a spontaneous abortion). 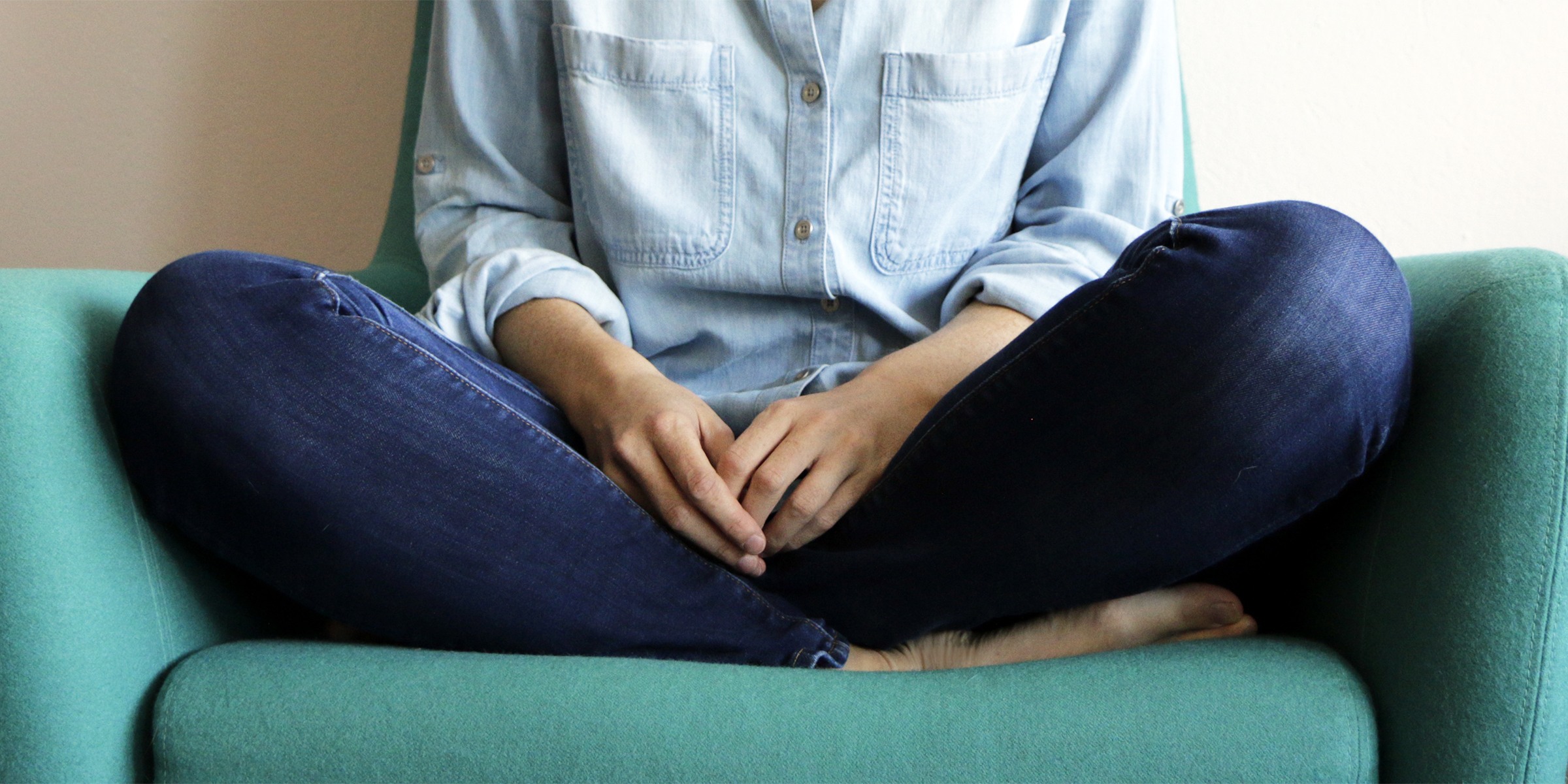 What to expect during an abortion

If you have access to a legal abortion, here is what to...

Miscarriages are most common in the first six weeks of pregnancy, becoming less likely as the pregnancy develops (2,3). If a pregnancy loss happens, it’s most likely in the first trimester (the first 13 weeks by gestational age) (4).

When a miscarriage occurs before a person knows that they are pregnant, it may be difficult to tell the difference between a normal menstrual period and miscarriage.

Symptoms of both menstrual periods and miscarriage can include (1, 4-7):

If you are experiencing a miscarriage, someone may also notice:

If you get your period less than 2 weeks after your period is expected, it is difficult to know whether it is a late period or a miscarriage. Miscarriages in this time frame are not usually experienced with heavier or longer bleeding (7). People who miscarry in less than or equal to two weeks after an expected period are likely to experience bleeding similar to a period (7). There may be about half a day more of bleeding than the typical period (7).

Are miscarriages and fertility related?

It is unlikely that a single early miscarriage occurring before it’s even detected has implications for long-term fertility. Early miscarriages are common and many people who experience these types of miscarriages don’t know they miscarried at all.

If you’re unsure about whether or not you might be pregnant and want to know if your bleeding is a miscarriage or a normal period, take a pregnancy test or visit your healthcare provider.

When to take a pregnancy test

If you have a late period, are trying to get pregnant, or are worried you are pregnant, and you’re unsure if you should take a pregnancy test, consider your risk of pregnancy:

You are at risk of pregnancy if you had unprotected penis-in-vagina sex or had a high risk of sperm touching your genitals. The risk varies over the course of your cycle. Find out here if you are unsure about how you can get pregnant.

For people with typical cycles (the number of days between periods rarely varies by more than a couple days):

Sperm exposure poses the highest risk of pregnancy from around the middle of the cycle to about 2 weeks before your anticipated period, because this is when most people ovulate. This is only true in general, and it might not be reflective of any given cycle, so you shouldn’t rely on this rough estimate for pregnancy prevention.

(Note that the ovulation day displayed in Clue is only an estimate — your actual day of ovulation might have different timing, which can vary cycle-to-cycle along with the start date of your period)

Sperm exposure towards the beginning or the end of the cycle in general poses less risk of pregnancy, because it’s less likely that a person ovulated close to or during those times.

Take a pregnancy test or contact your healthcare provider if your period is nine or more days late.

If you want to take a pregnancy test sooner, wait at least two weeks after your estimated ovulation day, or around when you expect to get your period. For the most accurate results, wait a few days after your expected period. Some pregnancy tests advertise that you can take them earlier than that, but the earlier you take a test the less accurate it is (9). It’s up to you if you want to take it sooner.

If you have an unpredictable cycle (you don’t know when your period is going to come, and the difference between your longest cycle and shortest cycle is more than 7–9 days):

Unprotected sex or exposure of sperm on your genitals at most times represents a higher risk because it’s harder to estimate when in your cycle you were ovulating. You can take a pregnancy test about two weeks after your last unprotected sexual encounter, though waiting a few days longer will help improve the accuracy of the results.

(We talk more about how pregnancy tests work here.)

If you are using an active form of natural birth control (fertility awareness-based methods or natural family planning) or are tracking fertility signs for body literacy, you will have a better idea of the timing of your ovulation and can use that to assess your risk of pregnancy.

(Remember, any form of unprotected sex at any time represents a risk of sexually transmitted infections)

If you know you are pregnant and begin bleeding:

It is important to contact your healthcare provider. Bleeding during early pregnancy is common and isn’t necessarily a sign of a miscarriage (10), but it’s good to let them know what’s going on.

If you experience abnormal bleeding, severe pain from your pelvis to your shoulders, and are feeling weak or are fainting, you should seek medical care immediately (11)

These could be signs of an ectopic pregnancy (when a fertilized egg attaches and grows somewhere other than the uterus, most commonly in the fallopian tube) (11).

Ectopic pregnancies are life-threatening and should be treated as medical emergencies. 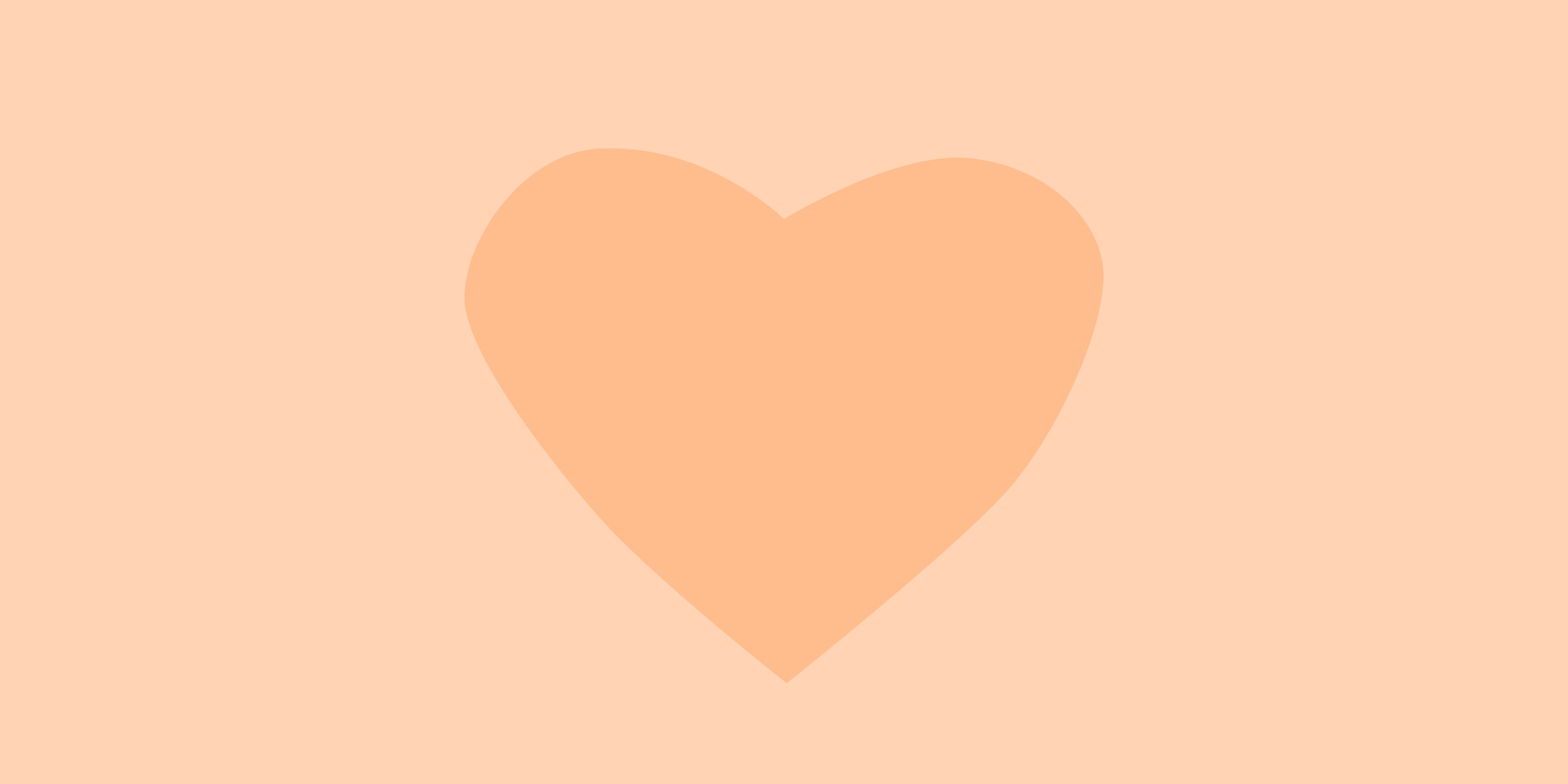 What to expect after a miscarriage

Miscarriage is a common pregnancy outcome, but that doesn’t make it any...

How to tell the difference between a period and a miscarriage

Download Clue to track your cycle or your pregnancy.

"Biologically we couldn't have called him a baby, but damn science, I lost my baby at 11 weeks. "