What is the IUD?

The percent of people using IUDs as their method of birth control, as well as the types of IUD available, vary widely by geographic region (2). Rates of IUD use are highest in Asia, followed by Europe, Africa, Latin America and the Caribbean, North America, and Oceania (2). High rates of IUD use in Asia may be due in part to China’s previous policy requiring almost all people to have an IUD placed after they had a child. Most countries have at least one type of copper IUD, and some have multiple types (2). Hormonal IUDs are also widely available worldwide (2). In the U.S. there is one non-hormonal, copper IUD, and there are several hormonal IUDs that contain different dosages of levonorgestrel (1,3-7).

IUDs are highly effective birth control. Out of 100 people using the IUD as birth control, less than 1 will become pregnant within the first year (1). Compare this to the typical use of the birth control pill (meaning not taking them perfectly), where 7 pregnancies would occur in a year among 100 users (1). Once an IUD is placed, it can be used for 3 to 10 years depending on the type (3-7).

Even though it is highly effective and easy to use, it’s common to have questions and concerns about a birth control method that is placed inside your body. The history of IUDs also makes people understandably skeptical. An older version of the IUD, which was mainly used in the 1970s, increased the risk for pelvic inflammatory disease (PID) and was discontinued (1,8). Even though IUDs available now have a different design (1), these concerns still exist.

Read on to learn more about what to expect when you have an IUD.

Every body is different, and people have a huge variety of experiences...

We reached out seeking your personal stories. Here’s what came in.

Does it hurt to have an IUD inserted?

Discomfort is common with IUD placement (1). Taking the over-the-counter pain medication naproxen may help make IUD insertion less painful and improve the cramping in the hours after it is placed (9). Your healthcare provider may be able to offer other medications to help decrease discomfort with IUD placement (1,9). You may experience cramping for a few days after the IUD is placed as well (1).

After the first few days, you should not have pain with the IUD, although some people have increased cramping with their period with a copper IUD (1). If you do have pain or cramping that’s not associated with your period, see your healthcare provider to check the placement and to make sure you’re not pregnant, and that you don’t have an infection (1).

Do IUDs cause infections or affect long-term fertility?

The risk of pelvic infection associated with IUD use is very low (1). This risk may be greatest in the first three weeks after insertion, but even during this period it is less than 1 infection per 100 insertions (10). After that, the hormonal IUD may actually decrease the risk for pelvic infection since it thickens cervical mucus, creating a protective barrier that keeps bacteria from moving up and into the uterus (1,11).

Modern IUDs do not affect future fertility (1). Data from several studies show that among people who removed their IUD at the average age of 25 to 31 so they could become pregnant, 71-91% of copper IUD users and 71-96% of hormonal IUD users became pregnant within the first year (12-14). These pregnancy rates are similar to people who have been using no method at all or stopped using barrier methods, such as condoms (85-94%) (12). The typical time to becoming pregnant was four months or less for both IUD types compared to two months or less for people who had not been using a birth control method (12). 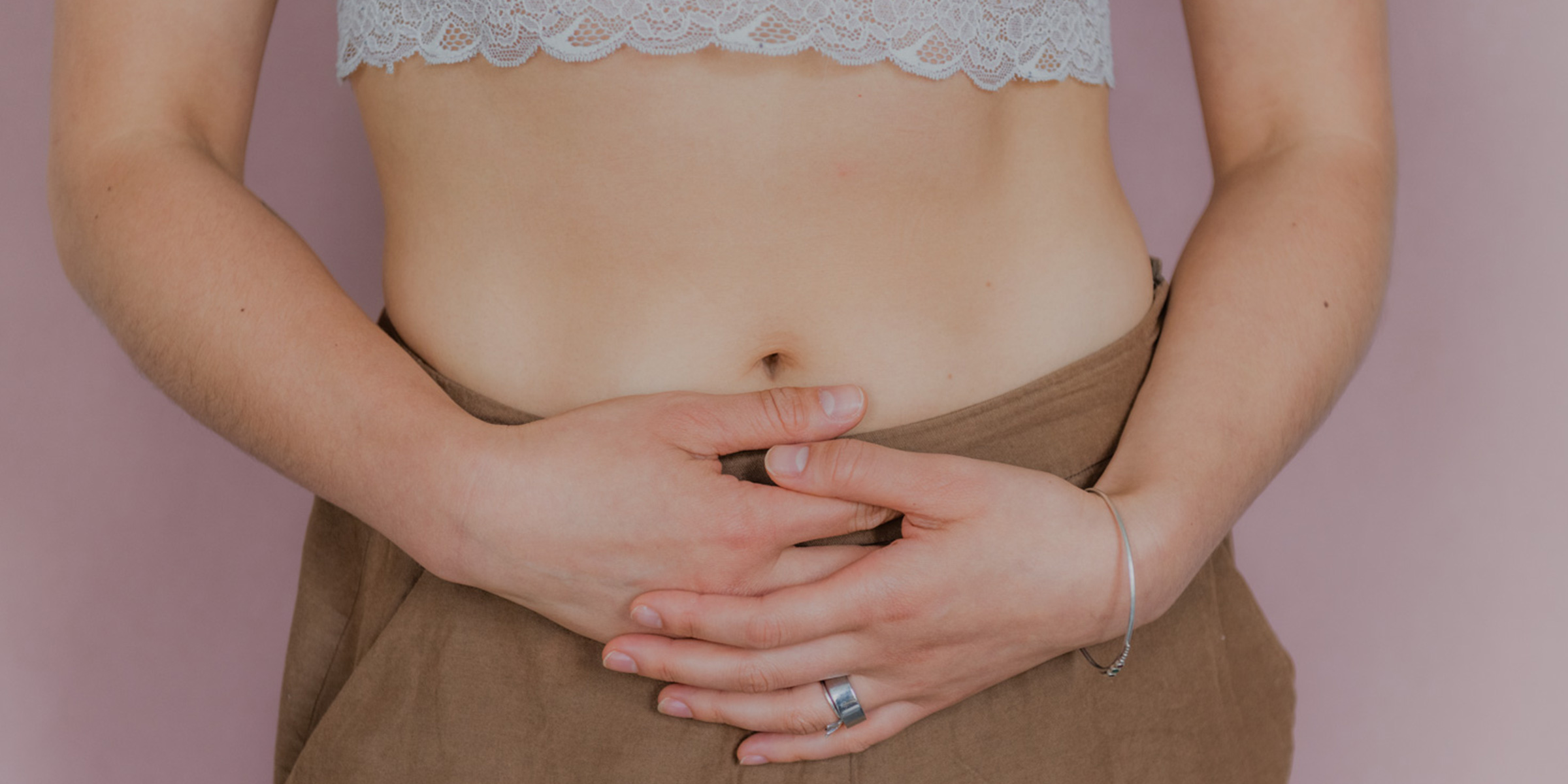 Here’s how long it takes to conceive, depending on what kind...

Can an IUD get lost inside of me?

While the IUD is being placed, there is about a 1 in 1000 chance of a perforation (where the IUD pushes through the uterine lining and part or all of the IUD sits outside the uterine cavity) (15).

Breastfeeding can increase the risk for perforation (15), so let your healthcare provider know if you are breastfeeding and want to have an IUD placed.

There is no evidence that a properly placed IUD will move out of the uterus on its own (1). A perforation may be apparent to the IUD user due to pain, but sometimes may go unnoticed. If strings can’t be felt or seen during an exam and an ultrasound doesn’t show the IUD in the uterus, an x-ray of the abdomen can show the position of the IUD (1).

It is possible for an IUD to be expulsed (when the uterus pushes the IUD down into the cervix or out of your body completely). This is most common in the first year of use and happens to 10% or fewer of IUD users (1). You may have no symptoms at all when an expulsion occurs, or you may have abnormal cramping, bleeding, pain with sex, or noticeable change in the length of the IUD strings (1).

Will the IUD make me depressed or affect my mood?

Mood changes have been reported as a reason for having the hormonal IUD removed (1).

In a Finnish study, people using the hormonal IUD were not more likely to have symptoms of depression or anxiety than people not using this method (17).

However, a large Danish study did show that hormonal IUD users were more likely to be diagnosed with depression (18).

More research is needed to fully understand the impact that the hormonal IUD may have on mood and mental health, and whether pre-existing differences between people who choose IUDs and people who do not may play a role.

Will the IUD make my period very irregular or really heavy?

Your period may stop altogether while using the hormonal IUDs (1), but will return when you remove it. One study found that half of people using the highest dose hormonal IUD will have no bleeding after a year (20). People with lighter periods before getting the hormonal IUD are more likely to have no bleeding after a year compared to people who had heavier periods before getting the IUD (21). If your bleeding pattern on the IUD is bothering you, talk to your healthcare provider about ways to manage it. You may decide to consider changing your birth control method (22).

Will my partner be able to feel the IUD when we have sex?

Partners may be able to feel the IUD strings during sex. If the strings are bothering you or your partner during sex, they can be cut shorter so they don’t extend past the cervix (1).

On the other hand, leaving the IUD strings long enough to bend around the cervix may prevent them from poking a partner and creating discomfort (1).

For the copper IUD, the string can be removed from the IUD completely to avoid detection by a partner (1), although this can make removal more complicated.

Can I get an IUD if I’ve never been pregnant?

IUDs are a good birth control option for a lot of people. Most people can use it safely, it is effective, and convenient (1).

There are potential side effects that are important to understand before having the IUD placed. While we often talk about averages, not everyone is the same and your experience may be different from others with the same IUD.

Tracking symptoms in Clue can help you determine if you are having side effects from a new birth control and give you more information to show your healthcare provider if you’re having a problem.