This article is also available in: português

Free bleeding is the practice of intentionally menstruating in public, without blocking or collecting the period flow.

When you hear about free bleeding, you might think, “But what about all that laundry?” But more than just a period practice, free bleeding is a movement.

Free bleeding has been used to challenge period stigma and taboos, to protest high prices of period products, and to draw attention to the environmental issues relating to disposable pads and tampons. But where did this movement come from? Let’s start from the beginning.

The earliest online discussion of free bleeding seems to be a 2004 blog post by Sarah on All About My Vagina, where the author discusses her epiphany about blood stains and how she decided to sometimes abstain from using menstrual products:

“I don’t mind rinsing my panties out in the sink, or getting blood in the sheets now and then. I like not feeling like I have failed somehow when a product leaks… Mainly it is just about being comfortable with menstruation.I am not lazy! I am not irresponsible! I just think it is OK to overflow sometimes!”  —Sarah, All About My Vagina

VICE published a photo series by Emma Arvida Bystrom called “There Will Be Blood,” in 2012, featuring portraits of people with period stains on their clothing. There was no accompanying text, but the images sparked a big debate, including a 2012 Feministing community post on free bleeding.

An anti-feminist prank called Operation Freebleeding was launched via the 4chan website in 2014. The misogynistic stunt was quickly outed as a hoax, but ironically it introduced the idea of free bleeding to a larger community. Afterward, writer Kayla Goggin wrote about her experiment with free bleeding:

“It felt great not having a foreign object inside my body to staunch the bleeding, plus my cramps were significantly lighter.”  —Kayla Goggin, XO Jane

In 2015, drummer Kiran Gandhi decided to run the London Marathon without using a tampon or pad. Photos of her bloodstained leggings went viral, and her run was covered in the New York Times.

“It would have been way too uncomfortable to worry about a tampon for 26.2 miles… I ran with blood dripping down my legs for sisters who don’t have access to tampons and sisters who, despite cramping and pain, hide it away and pretend like it doesn’t exist. I ran to say, it does exist, and we overcome it every day.” —Kiran Gandhi, Musician

Women in the U.S. alone throw away about seven pounds of period products every year, and Kiran Gandhi used her high profile to draw attention to those environmental concerns. She was also quick to point out that one of the reasons we don’t have more sustainable menstrual products available to us is because we aren’t given the freedom to speak freely and openly about our menstruation experiences.

In many countries menstrual products are taxed as “luxury items,” and those with low incomes struggle to afford them. Period products are inaccessible for those who are incarcerated, and are one of the most-requested donation items at homeless shelters, according to a report by the Los Angeles Times.

After the British government declined to repeal a tax on menstrual health items in 2015, two feminist activists responded with blood. Charlie Edge organized a protest outside Parliament, writing on Facebook: “Today, I am foregoing tampons and pads outside the houses of parliament to show how “luxury” tampons really are.” She and fellow protester Ruth Howarth publicly bled through their white pants to show what it looks like when tampons and pads are out of reach. 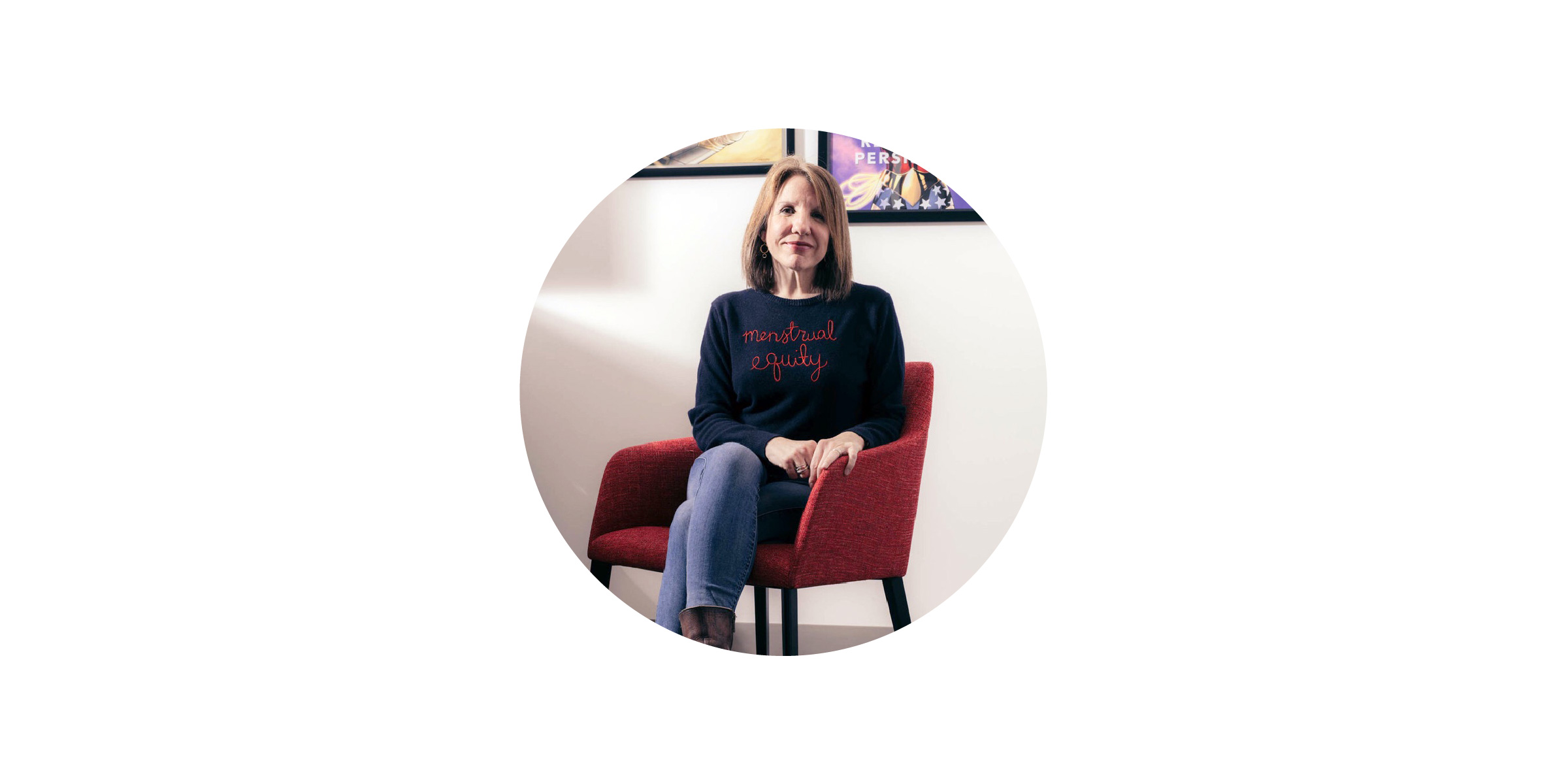 Menstrual equity is the ground we all need to stand on

We spoke to Jennifer Weiss-Wolf, the author of “Periods Gone Public,” about...

That same year, artist and poet Rupi Kaur inadvertently launched a backlash against Instagram when they “accidentally” removed her period-themed photos, twice.

In 2017, transgender artist, educator and period activist Cass Clemmer posted a photo showing a period stain on their pants with the hashtag #bleedingwhiletrans — to highlight that periods don’t only happen to women. Cass has also created a coloring book to illustrate that people of all genders get periods. 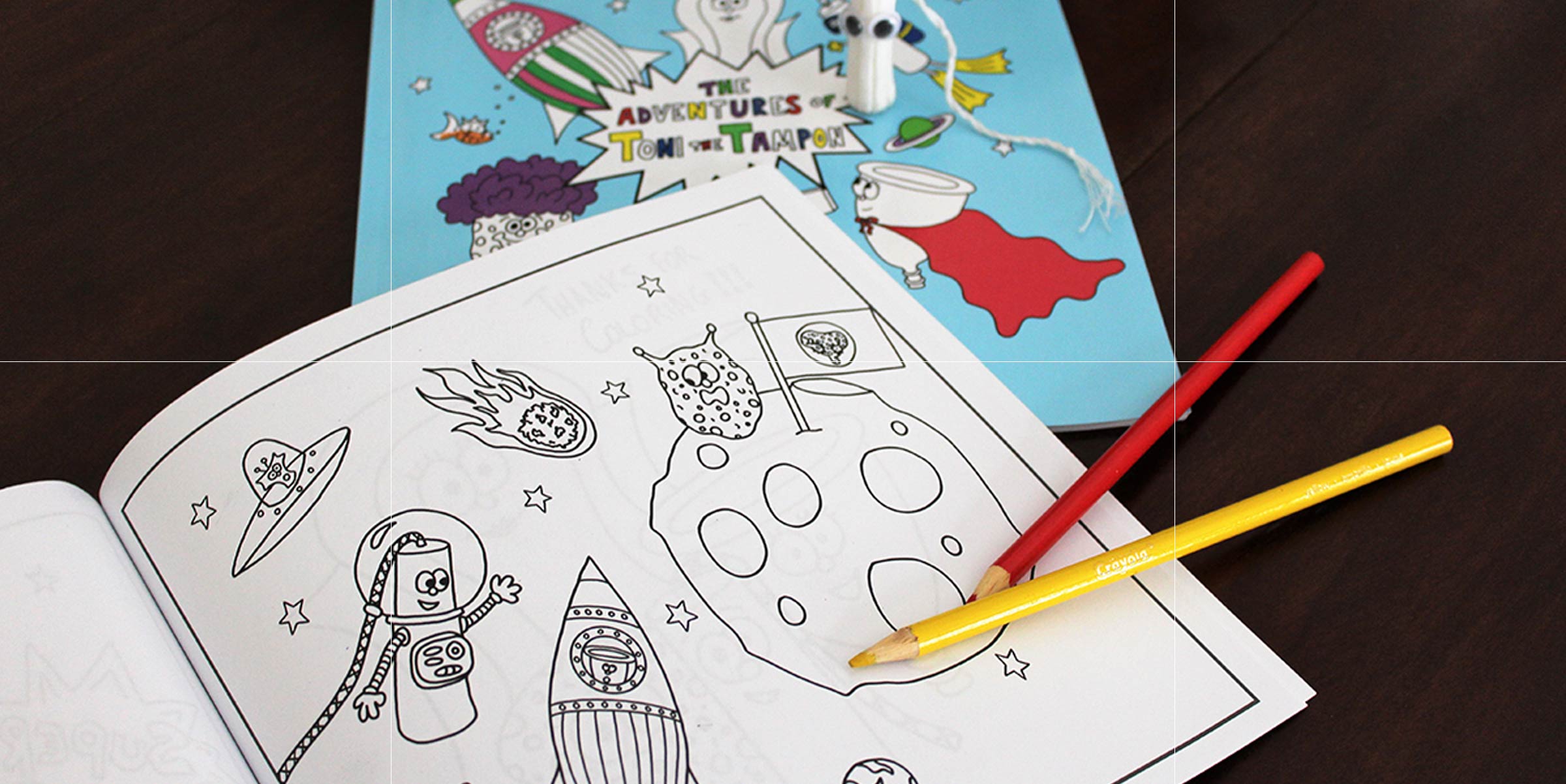 Cass Clemmer is the creator of Toni the Tampon, a coloring book...

Free bleeding is a call to action

You are not putting yourself at risk of any health conditions by free bleeding, so if you prefer to bleed openly, go for it. Be aware that blood-borne diseases, like HIV, can be transmitted via menstrual blood (1).

More than just a personal preference, the free bleeding movement can be seen as a call to action: for us to openly discuss menstruation, challenge stigma, and work to make period supplies more accessible—for everyone who needs them.