They are usually only set in response to actions made by you which amount to a request for services, such as setting your privacy preferences, logging in, or filling in forms. These cookies do not store any personally identifiable information.

The Clue website uses third-party analysis and tracking services to track the performance of our services, understand how you use our services, and offer you an improved experience.

You may withdraw your consent to this processing of your data at any time. One way to so is by generally disabling cookies on your device (which will also affect your other online activities). Or you can disable cookies specifically for this website by switching the toggle to 'Off'.

You can read more about how Clue handles and thinks about data in the following blog posts written by our founder and CEO, Ida Tin.

There are a couple different versions of the emergency contraceptive pill available. Those made from a progestin known as levonorgestrel are available over the counter in the United States. Another type, made with ulipristal acetate (an antiprogestin) are available by prescription only in the United States. Additionally, some types of combined oral contraceptives (“the pill”) can also be used as emergency birth control, but that won’t be discussed in this article either (1). (Learn more about how the emergency contraceptive pill works here).

We reached out seeking your experiences with the emergency contraceptive pill. Here’s...

Can I take the emergency contraception pill too often?

Probably not, you’ll probably be fine if you need to use an emergency contraceptive pill every once in a while—but continue reading, because the research is still unclear. And what is “too often”?

Can I use the emergency contraception pill instead of using a traditional form of birth control?

In part, there’s just not very much research available on the subject. Research on the prescription-only pill, for instance, is incredibly limited in terms of use greater than three times over a one year period. For those people who find themselves repeatedly using emergency contraception pills, the manufacturer recommends considering other contraceptive options (3).

ACOG does not recommend using emergency contraception pills as a long term contraception option because overall a person would be exposing themselves to repeated higher levels of hormones than they would normally receive using regular combined hormonal birth control or progestin-only birth control (4). Plus, frequent use could also lead to more frequent bouts of side effects and menstrual disturbances (see below) (4).

In contrast to these recommendations, a group of researchers studied how well the levonorgesterel emergency contraception pill worked for people having infrequent sex (6 days or less per month) used it as primary contraception. For women younger than 35 years, rates of pregnancy for exclusive perfect use (within 24 hours of intercourse in this study) of emergency contraceptive pills was 11 pregnancies over 1 year per 100 women. The rates were even lower for typical use (if combined with other forms of contraceptives or taken late) with only 10 pregnancies over 1 year per 100 women (5).

Can I take the emergency contraception pill more than once during a single menstrual cycle?

While manufacturers of the levonorgestrel pill do not recommend taking an emergency contraceptive pill more than once in a cycle (3), The American College of Obstetricians and Gynecologists (ACOG) and manufactures of the progestin-only pill contradicts this and states that it is okay (2,4). More research is needed into determining if there are any effects from consistent repeated use. If the emergency contraceptive pill is being used repeatedly, especially during the same cycle, it is advisable to use a different form of contraception that is more reliable.

Will it mess up my cycle?

If your period is more than one week late, it is recommended to take a pregnancy test (3). Remember, the emergency contraceptive pill is not a guarantee against pregnancy.

Download Clue to track your cycle length and changes.

Can I screw up my fertility?

Nope—the emergency contraceptive will not affect your fertility in the future (2,3).

Only barrier devices, like internal or external condoms, gloves, or dental dams, will offer protection against sexually transmitted diseases (STIs). This means that taking an emergency contraceptive pill after having unprotected sex won’t offer you help against STIs.

Remember, the emergency contraception pill is not an abortifacient—this means it does not prevent a pregnancy if you have already ovulated and conception has happened. 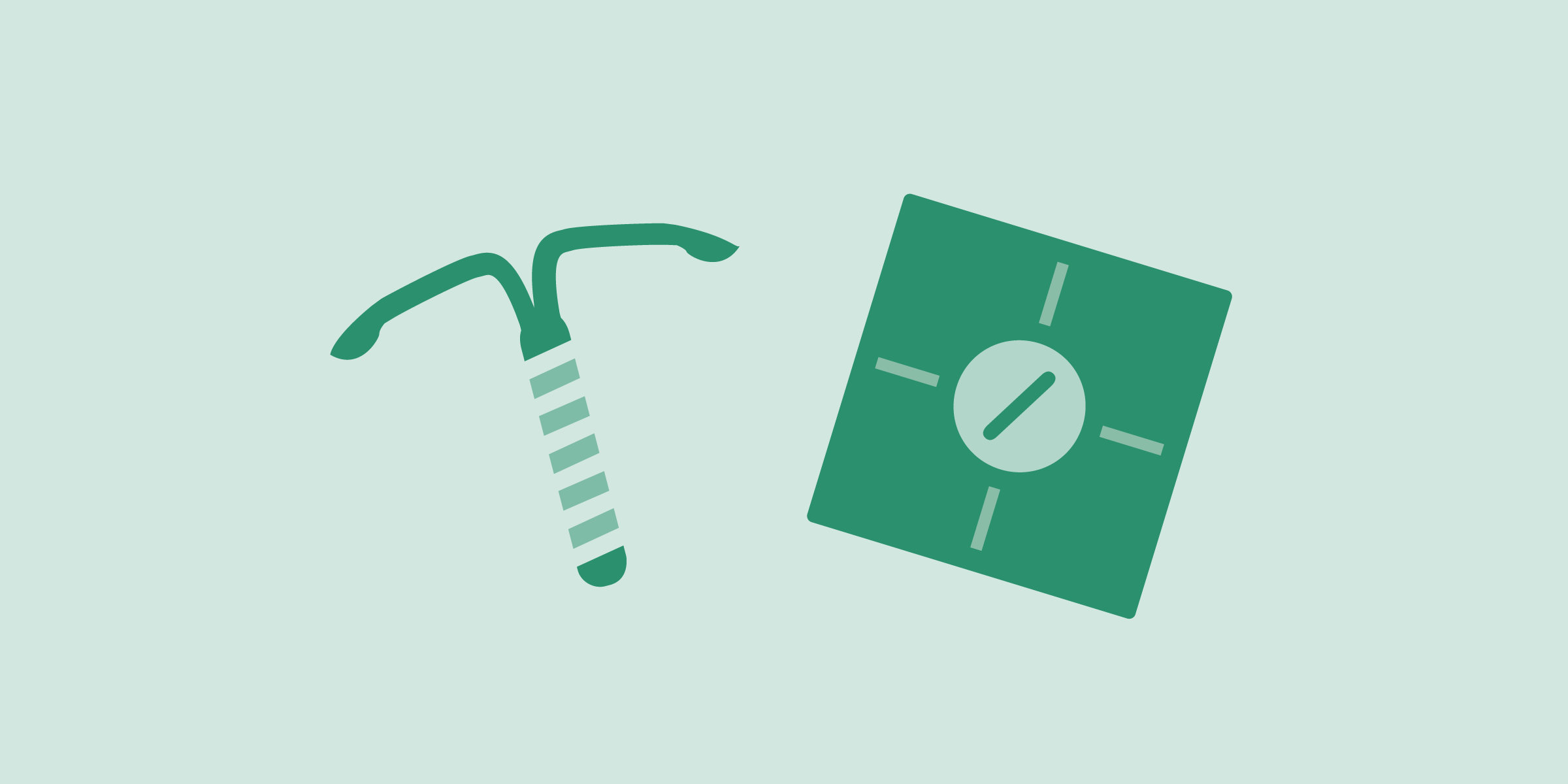 Emergency contraception: when it’s most effective

The morning after pill is more effective the sooner you take it....

Prices will differ by country, state, and if insurance can be used. But in general, taking an emergency contraceptive pill every month is more expensive than just using regular birth control pills or getting an IUD. Consider in the United States, using a condom every time you have sex will cost you around $2, using the birth control pill will cost up to $50 per month, or even getting an IUD which can cost up to $1300, but split that up over 7 years and it’s really only $15 a month (9). In comparison, an emergency contraception pill will cost you $40-50 every time you have sex, which is rather expensive (10).

To learn more about other people’s experiences taking the pill, check out this article.

Does Coronavirus (COVID-19) affect your periods or cycle health?

If you menstruate, you might be concerned about how the COVID-19 epidemic could impact your cycle or access to period...