Shannon Cohn is the award-winning director and producer of “Endo What?,” a film that seeks to change a culture of misinformation about endometriosis. She herself has been living with endometriosis for over 20 years, and has set out to give people the information and tools they need to take control of their health. We asked her about her mission to bring widespread awareness to an illness that has been misunderstood and neglected for too long. The interview has been edited for length and clarity. 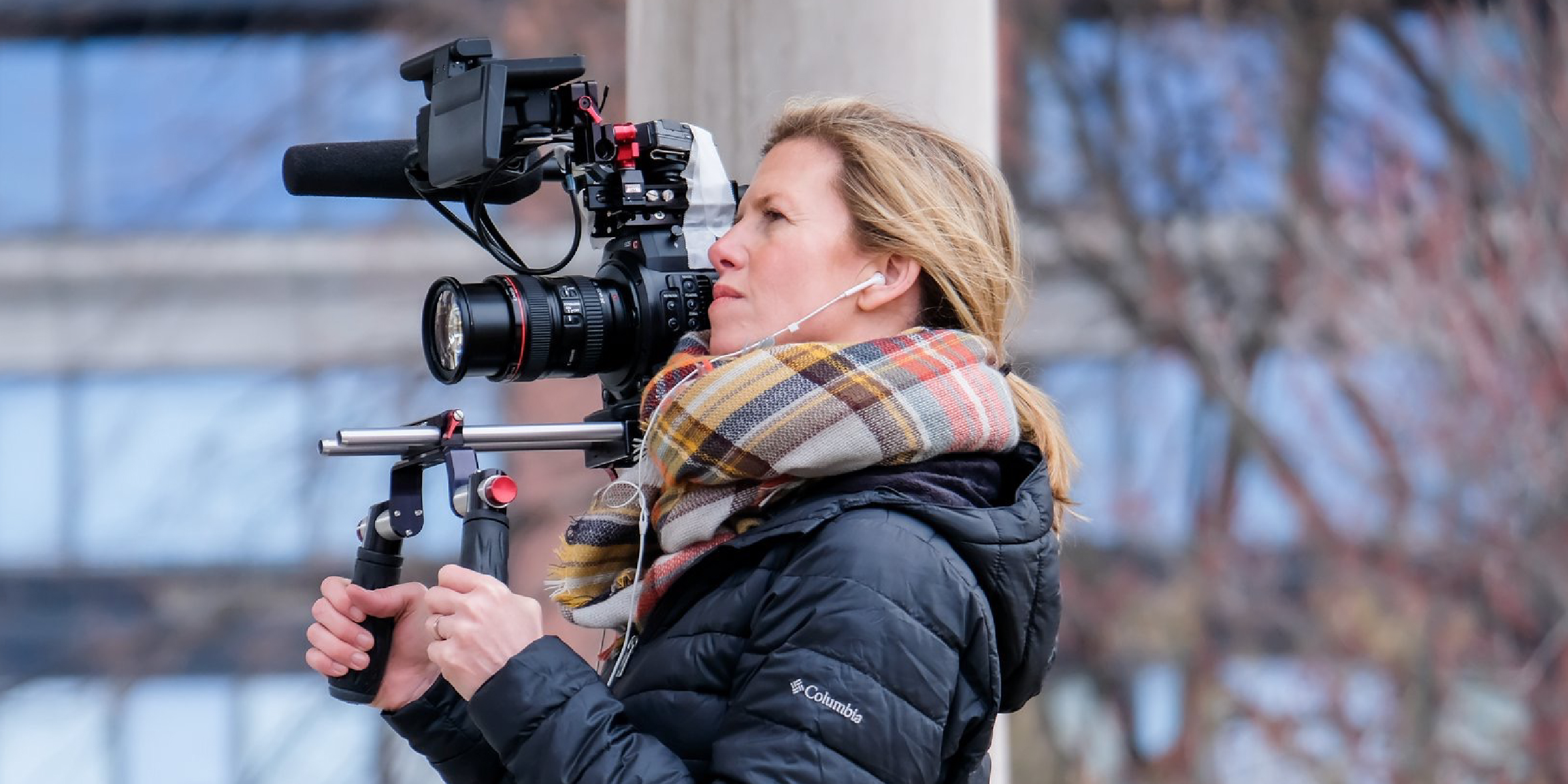 Why did you decide to make a documentary about endometriosis?

Shannon Cohn: After my second daughter was born a few years ago I read an article stating that endometriosis has a 7x increased genetic risk for daughters and sisters of women who have it. As I looked at my daughter's innocent baby face and contemplated that she could have the same awful experience that I had in her future, it propelled me to action. I started researching the disease and learned that no new real treatments had been developed in the 20 years since I first had symptoms as a teenager, yet girls and women still see an average of 8 doctors over 10 years before they get a diagnosis. In that time, they are bombarded by inaccurate information from various sources to make it all the more confusing. I started thinking—What if there were a fact-based film that could give a woman an accurate base of knowledge so she could take control of her health? That's how the idea for “Endo What?” Formed.

What were the most surprising things you learned while making it

SC: I was surprised by the unending complexity I encountered the deeper I dug into the disease. Not only within the biology of the disease, but with the myriad ways our culture and society play into how endometriosis is discussed and treated. This disease is a perfect awful storm of many things—societal taboos, gender bias, inaccurate information, untrained physicians, and the undue influence of commercial interests on our healthcare system.

What are the most common myths about endometriosis?

SC: The most common myths are that pregnancy and hysterectomy both cure the disease. These devastating myths are shared widely by practitioners and treated as fact, even though they do NOT treat the disease. They are based on a century old, flawed theory and perpetuated by gender bias in medicine and a lack of institutional leadership by ACOG in the United States. If a doctor tells you to get pregnant to cure your endo or that a hysterectomy is the answer, it is a red flag and you should walk out of the office.

Why do you think endometriosis is so under-diagnosed?

SC: There are many reasons. The first is that many girls are embarrassed to talk about their symptoms, especially as teens, so they don't know they should seek help. Second, the true symptomatic profile is not well understood and not well-taught. For example, studies show that 90% of women with endometriosis also have GI symptoms. The vast majority of doctors don't know this and instead push a woman toward an unending cycle of countless specialists and tests. Finally, there is currently no non-invasive diagnostic test for endometriosis. Today, the only way to be diagnosed is via laparoscopic surgery and confirmation from pathology.

What do you hope to achieve with your work?

SC: I hope to educate and empower women to take charge of their health. I hope to provide a platform on which many parties may come together and collaborate to find answers to this disease.

Tell us about your upcoming film.

SC: We're currently finishing a second film on endometriosis, which approaches the disease as a social justice issue. While it's a companion film to “Endo What?”, it has a completely different tone & goal. Its goal is to bring widespread awareness to the very personal and human toll this disease takes on millions of girls and women each year. A toll that could be alleviated if various actors currently in power would take action rather than remain complicit because it suits their own self-interest. We won't be pulling punches in the next film. The stakes are too high for the estimated 200 million people around the world suffering from endometriosis.

The stakes are too high for the estimated 200 million people around the world suffering from endometriosis.